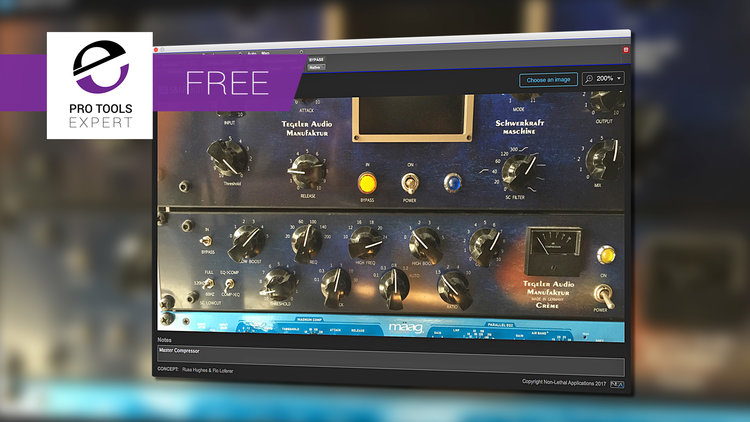 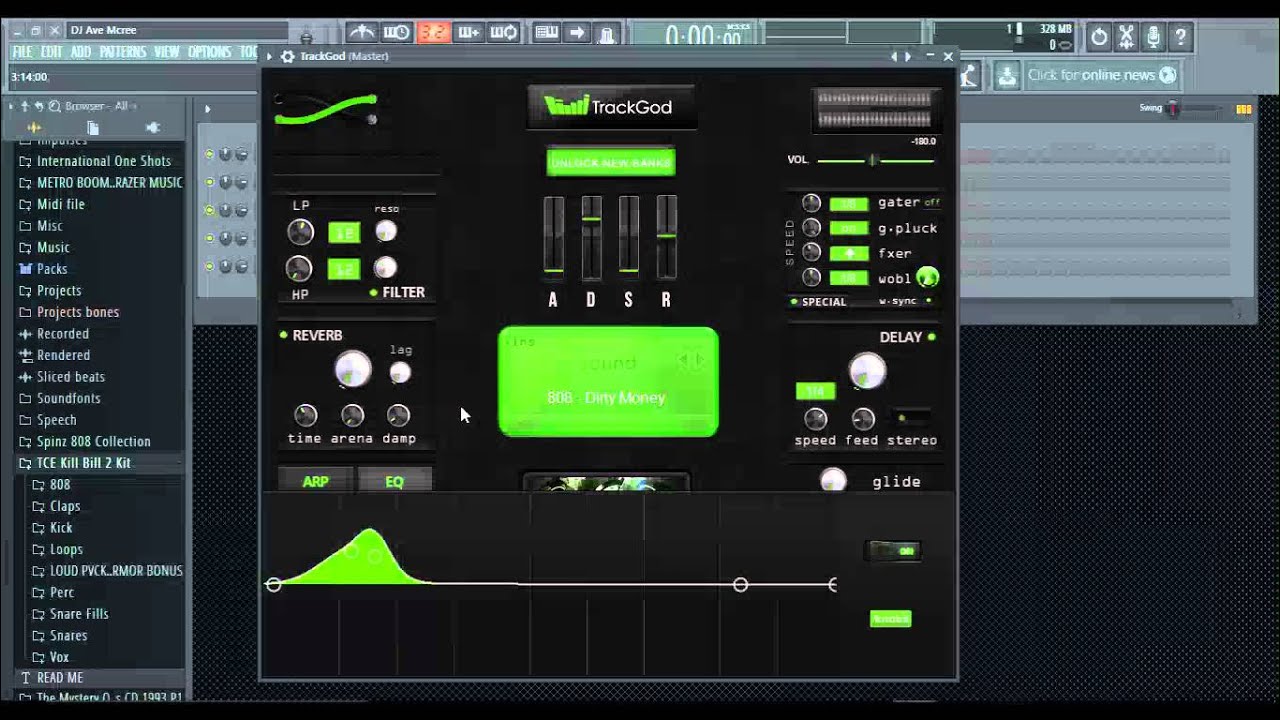 The proven expert of bass amplification, the original all-tube Ampeg SVT-VR bass giant, is now available in all major native and AAX DSP formats. Built by Brainworx from the ground up, this exacting emulation of the original 300-Watt amplifier along with its equally well known 8X10 cabinet, the SVT-VR was Ampeg’s ambition to create the, ‘biggest, nastiest bass amplifier the world has ever seen.” Throughout history, the SVT-VR has proven itself time and time again across many genres, with unrivaled power and heavy tones.

Get Your Bass On Demand

And now, you can join the ranks of Bootsy Collins, Darryl Jones, Michael Bradford and Chris Wyse along with thousands of other bassists who have looked to the SVT-VR for all of their bass needs for decades. The story of the SVT began in 1969 when Ampeg changed the game of bass amplification with the release of their Super Valve Technology titan. Featuring six(!) 6550 power tubes and a killer 8x10 speaker cabinet, the amp quickly became the go-to choice for all those seeking to fill small and large venues with a massive low end. The amp’s tone is equally effective across the frequency spectrum, delivering a roaring low end, punchy mids and a pleasant high end. The Ampeg SVT-VR plugin contains all of the raw energy and punchiness of the original hardware, bringing this bass bad boy right into your DAW.

Inside we have access to the preamp, the power section, and even rocker switches that offer the exact signal path, tone, and vibe of the original hardware. The SVT-VR is an absolute must-have for anyone that wants to get that classic thumping Ampeg bass tone. The SVT-VR runs with two channels spread over four inputs along with a 3-band EQ on Channel One and a simpler 2-band EQ on Channel Two. Our native version also comes with Brainworx’s well-known FX rack that offers a noise gate, power soak and pre/post switchable Hi-Pass&Low-Pass filters. The rack wouldn’t be complete without a great collection of recording chains that were crafted through a Neve VXS72 Console, using classic vintage mics, various cabinets and a selection of boutique outboard gear.

Whatever your bass sounds desire, the Ampeg SVT-VR is ready.