Toyota Touch 2, our range of innovative, highly-affordable touch-screen multimedia systems, has been refreshed for 2016 and has been launched at the Geneva motor show.

The simplified range now comprises a choice of either the standard Toyota Touch 2 system, or Toyota Touch 2 with Go, which incorporates a full-map navigation function. 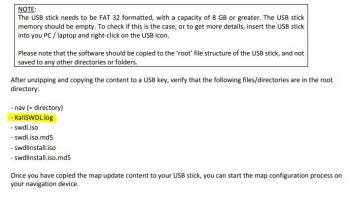 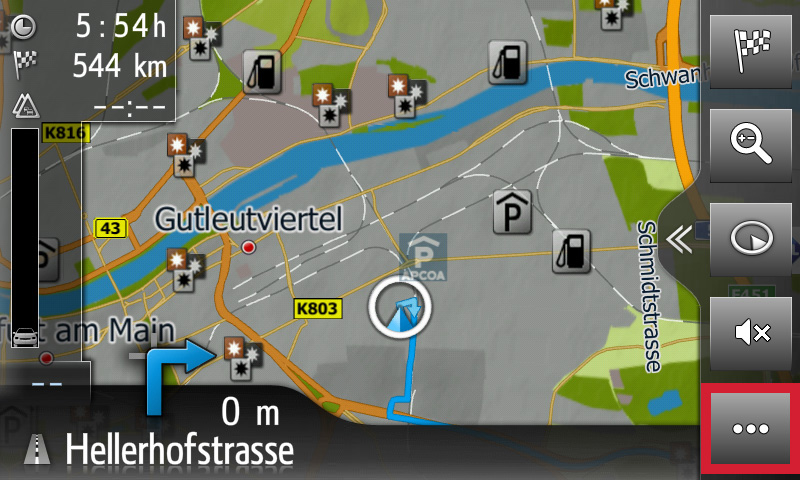 It’s easy to keep your Toyota’s Touch 2 with Go navigation system updated with the latest maps and software using the MyToyota customer portal. In this video we show you how to update your system’s maps and software, and below you’ll also find step-by-step instructions.

All Touch 2 with Go system top menus now feature a tile-based icon design for greater clarity and improved touch operability. It also improves functionality by reducing the number of steps required for each operation. The navigation menu and sub-menus have been simplified, and a redesigned map screen features new shortcut tile icons for improved clarity and operability. A new split-screen view allows users to see more functions at a glance, combining the navigation map with media and app information.

Navigation services have also been enhanced within the system. For instance, when entering a destination, the driver can simultaneously check Street View images and the weather at the destination, as well as look for parking in the area. As the vehicle approaches the destination, the system will also inform the driver of available parking spaces nearby. TomTom real-time traffic is now automatically adopted as a default traffic information source as soon as the driver establishes a data connection with his mobile phone.

A new auto navigation function allows the driver to programme the system with up to four destinations, and a departure time window, for each day of the week. When the vehicle is switched on within that departure time window, the navigation system automatically activates, plotting a route to the chosen destination. The system incorporates TomTom real-time traffic information, and will propose alternative routes to the driver in order to avoid congestion on, for instance, a daily commute.

Point of Interest (POI) search functionality has also been improved through better map and listing information integration, and a POI search-word history function for the faster location of favourite destinations. The phone interface has also been redesigned for easier, more intuitive use on the move. A new screen layout gives direct access to an incoming/outgoing/missed call list in the top menu, once again reducing the number of operation steps required.

A higher grade Touch 2 with Go*** system further features voice recognition, a text-to-speech function and 3D navigation mapping. Voice recognition may now be used for the launch and control of apps, for simple, one-shot navigation address confirmation, and for the use of Apple Siri eyes-free. Driver merely need to press and hold the Voice Recognition button on the steering wheel to talk to Siri on their iPhone.

The setup menu now also includes a ‘Let’s get Started’ QR code which opens an online quick start system guide on the user’s mobile device. Connection to the Toyota customer portal has been made easier, and customers can now quickly create a My Toyota account on-screen, from within the vehicle. The downloading of apps has also been simplified. Once the owner has established a data connection with his mobile phone, apps can be installed directly onto the system from within the vehicle.